Investing in Children’s Rights: open letter to Juncker, the new President of the European Commission 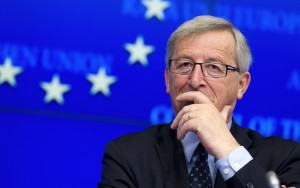 Following the announcement of the allocation of portfolios for the new European Commission 2014-2018, WOSM co-signed a letter, along with other organisations members of the Child Rights Action Group, congratulating Juncker on his new position as President-elect of the European Commission.

The European Commission plays a crucial role in guaranteeing principles of the UNCRC (United Nation Convention on the Rights of the Child) in EU legislation and policies. The letter urges Juncker to steer the EU to invest in the rights of children in Europe and throughout the world.

The Open Letter is available here.

We encourage you all to give this the widest distribution!