Supporting Diversity in Scouting and Guiding 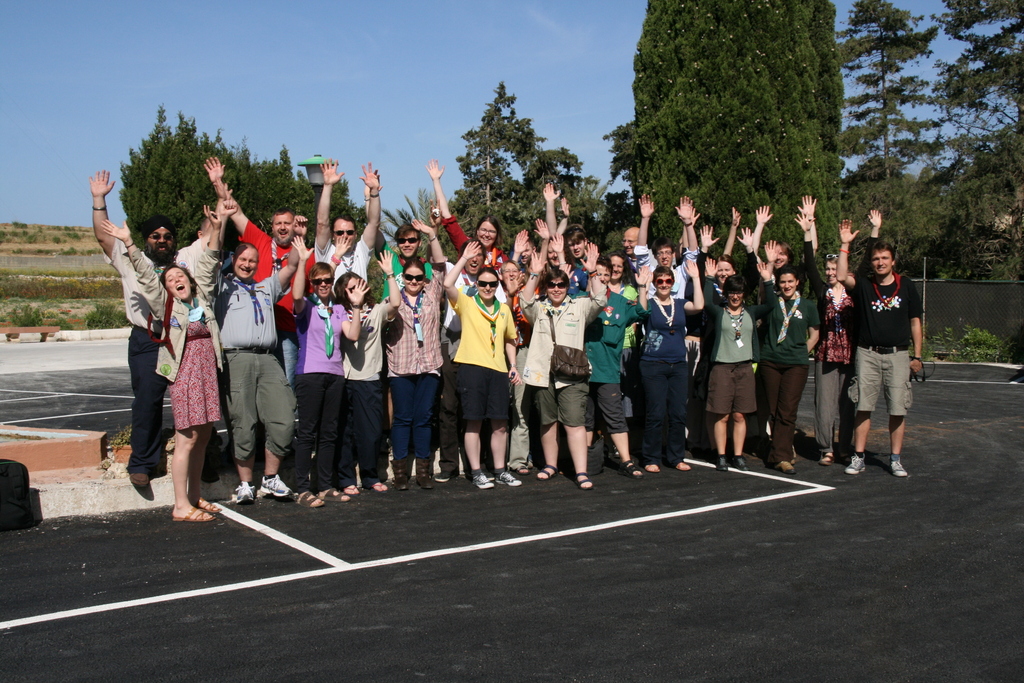 Participants of the Overture Network Meeting 2012

A balanced programme spanning from presentations of best practices in terms of diversity and reaching out in scouting and guiding to workshops and discussions around increasing the accessibility of the activities offered, from the integration of diversity and inclusion in the educational approach to new developments in these fields, this meeting successfully proved the contribution of Scouting and Guiding towards society.

The participants to the meeting took part in sporting activities together with the Maltese Special Olympics team and joined the  Annual Maltese Scout Parade that took place on Sunday, the 6th of May. 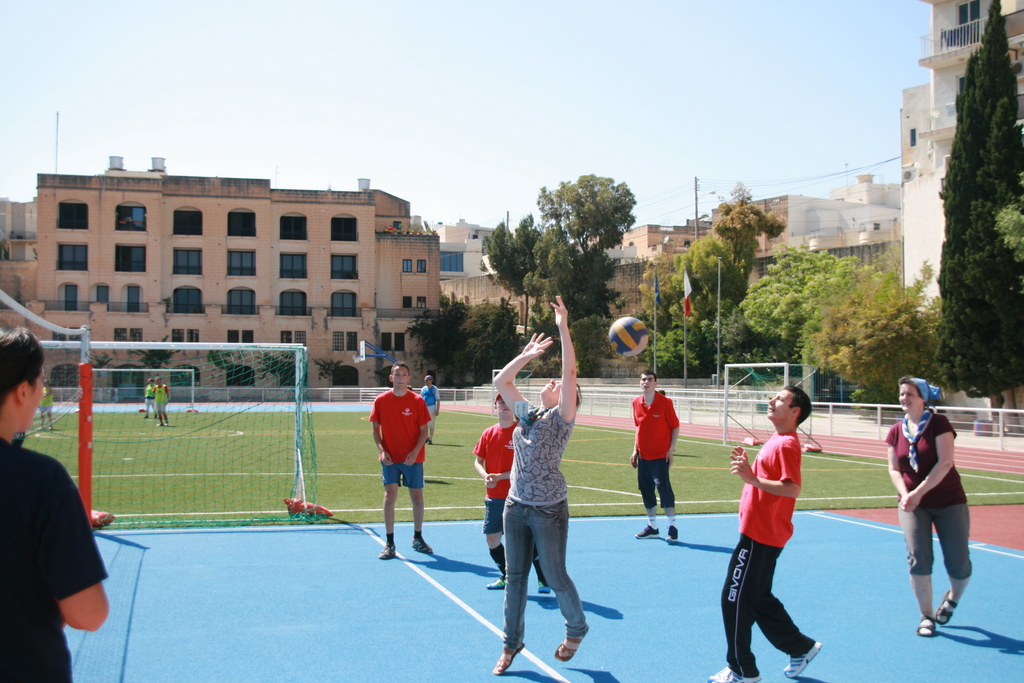 sporting activities together with the Maltese Special Olympics team

The meeting was hosted by the Scout Assocation of Malta through a succesfull Youth in Action Grant received at national level and was organised by the Ouverture Network.

Radu comes from Romania and is currently following the Region's work on the External Relations and Funding core group and Embracing Change working group.