(WSBERO/Rome) – Between 17 and 19 May 2013, Commissioners and members of National Teams of National Scout Organisations (NSOs) in the European Region of the World Organization of the Scout Movement (WOSM) – all working in the areas of Leader Training and Adults Resources – came together for a Training Commissioners Network Meeting (TCNM) in Rome. They enjoyed the special Scouting atmosphere of the Roma Scout Centre and the sunny and warm weather of the Italian capital.

“The Training Commissioners Network Meeting (TCNM) is one of the European Region’s well established and successful networks.”, explains José Figueira, from the European Regional Office, “It brings together volunteers or staff of NSOs in Europe. Participants always welcome the opportunity to share, discuss, and establish partnerships with their peers in other associations, who usually follow similar processes and more often than not face similar challenges.” 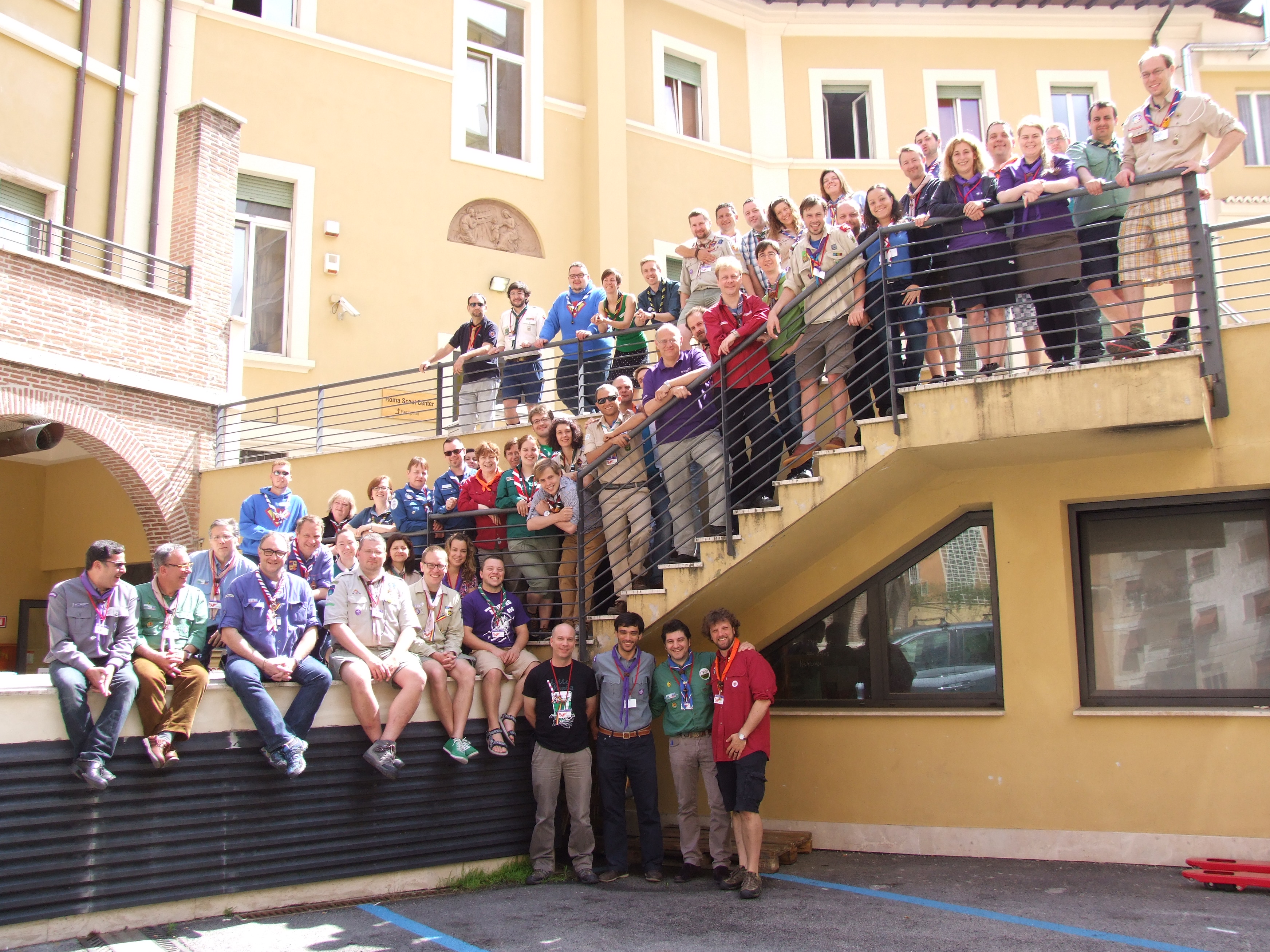 Eighteen months after the previous meeting, in Budapest in January 2012, the most recent reunion also represented a rebirth of the TCNM with a renewed and motivated planning team, a redesigned programme framework (based on the needs identified by the participants) and a reviewed target audience (apart from Training Commissioners the Network now also includes national representatives working in the area of Adult Resources). 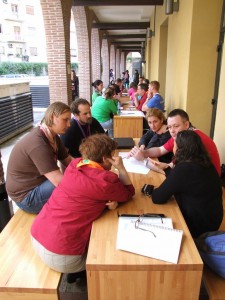 “The programme of the event was built around the theme of Innovation in Training“, recalls José, “and focused on a number of different topics. Presentations and workshops introduced new training methods and underlying pedagogical theories, discussed the concept of quality in training and how to deal with change processes, and reviewed the Wood Badge framework.”

As a complement to the core programme some of the most relevant training and funding opportunities at the European level were also tackled. As was the future framework of the Network: which topics should be addressed and in what way should the European Scout Region further improve its support to NSOs in the areas of Training and Adult Resources?

José applauds the direct involvement of NSOs in the planning of the event: “Six associations had replied to our open call and their representatives subsequently actively contributed to the programme by delivering sessions on relevant topics, which included external recognition, motivation in training, and the adoption of training management systems.”

Time slots were also provided for the usual presentation of best practices experienced by NSOs. And plenty of opportunities for informal discussions and networking were available. 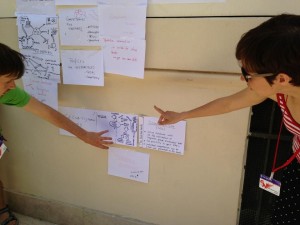 Looking back at a very successful weekend, José concludes: “From remarks we picked up at the end of the Meeting as well as from comments made at different evaluation moments during the event, we now know that there is a significant interest within our Region and its NSOs in this type of events. This positive feedback reinforces the relevance of the TCNM and the wish to continue offering similar events in the future.”