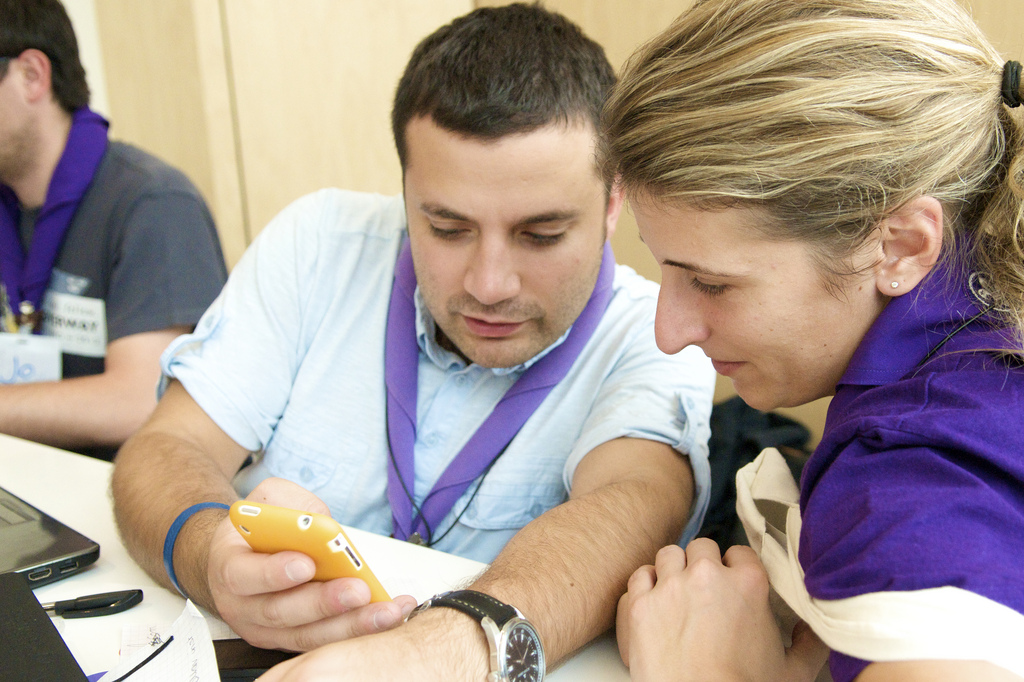 In the second half of 2011, the SAGNOs in Luxembourg and Costa Rica have taken the decision to register the totality of their membership, girls and boys, to WOSM. In both cases the girls will remain members of WAGGGS too. Previously these associations had split their registrations according to gender and had declared only the boys and young men to WOSM.

These changes follow similar decisions taken in the first half of 2011 by the SAGNOs in France, Iceland and Latvia (European SAGNOs register girls and young women to WOSM).

The registration of all members in WOSM without separating them by gender is in line with the policy of Scouting being a co-educational Movement for both genders.  The World Scout Committee has most recently in 2010 restated its recommendation to SAGNOs to declare all their members to WOSM.

As decided by the World Scout Conference in 2011 in Brazil, an increase in declared WOSM membership has no impact until 2020 on the world membership fees payable to WOSM.

Denmark (DDS) is considering the option, and processes of reflection are currently ongoing in other SAGNOs as well.

The new members from Luxembourg and Costa Rica are warmly welcomed as sister Scouts and as members of the World Organisation of the Scout Movement.