From a Council of Scout Associations to a National Scout Organization 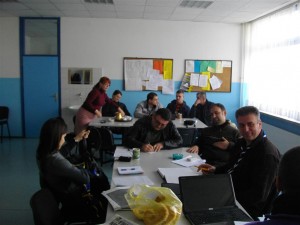 Tagged with: Assembly • Bosnia and Herzegovina